Let me tell you a secret about estate planning. One day last month, Mick and Tracy walked into my office to discuss estate planning. Mick introduced me to his second wife and joked about the challenges in joining two different families. He said, “When I die, I want to leave enough for my children and everything else to my wife.”

“So, what will your children have?” I said.

After the dead silence, Mick looked at me and said, “Wow, I never thought of it that way. How do I make sure Tracy will give anything to my children when I die?”

“Tracy’s will says everything goes to her children. So if you both die in an accident tomorrow, most of your estate will go to Tracy’s children.”

Estate planning gets very tricky with second marriages, especially amongst seniors who may have children and grandchildren on both sides. While the will may give you guidance, joint accounts or accounts set up with beneficiary designations will not pass through the will. Mick has to be more specific in his intentions and do some careful planning with his lawyer and accountant or financial advisor; not only about the tax implications but also about the best way to distribute his investments when he dies (as well as when Tracy dies).

The secret of estate planning is to figure out not only how to distribute the funds, but also how to prepare for the challenges faced by those left behind. 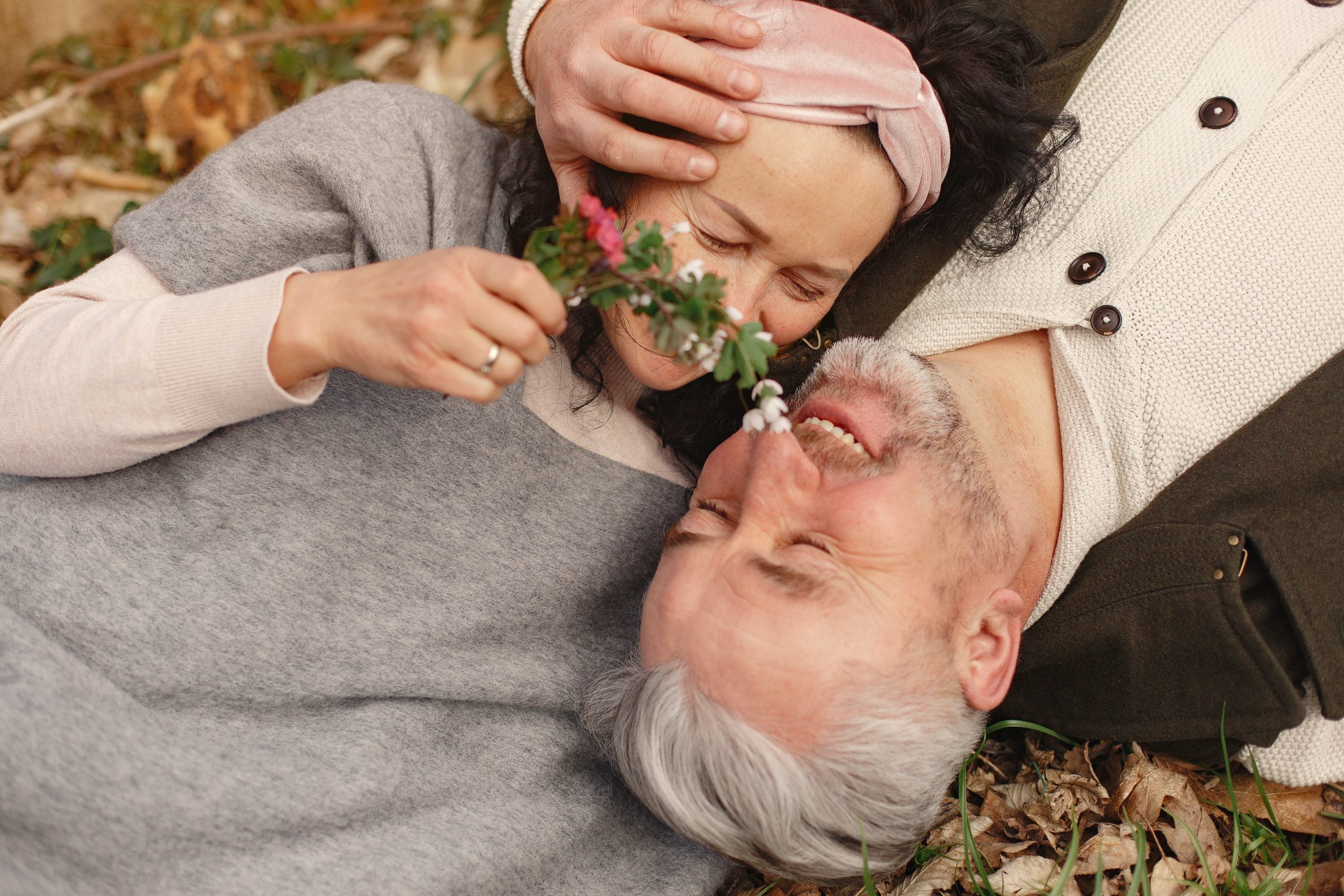 According to Statistics Canada, remarriage is very common but becoming less so because of the trend towards living together without marriage. About 75% and 65%, respectively, of divorced men and women remarry. In today’s world, the same joint-ownership rules may apply both to marriages and to common-law relationships.

Let’s look at Fred and Wilma, who were both married previously. Fred was revising his will and wanted to make sure that some money went to his two adult children. In his will, he stipulated that Wilma would get 50% of the estate and his two kids would get 25% each. The problem was that he and Wilma owned the home as “joint tenants.” In addition, they had joint bank accounts and joint investment accounts. The way his assets were titled–jointly, with rights of survivorship–the house, the bank account, and the investments would all go to Wilma. The kids would get a percentage of  whatever was outside of these investments; in this case, next to nothing.

There are two ways of owning property. The more common is “joint tenancy” with rights of survivorship. Essentially, when  property is held jointly the surviving joint owner becomes the owner of the entire property. The property bypasses probate, bypasses the will, and is not part of the estate. Less common is “tenants in common” where each only owns a portion of the property. Upon death, their portion forms part of  their estate. In the case of Fred, he may have been better off owning the house as tenants in common with Wilma, to ensure that his kids would get a portion of his property.

If you name a beneficiary other than your spouse, you must understand the tax consequences. Not only will the RRSP/RRIF be taxable, it will also be taxable to the estate. The estate is responsible for filing the final return.

Betty was widowed and living common-law with her new partner, Barney. Betty wanted to make sure that her daughter Christine got something so she designated her as the beneficiary for her RRSPs. When Betty passed away, Christine got the RRSPs but the estate was responsible for the tax on the RRSPs. Barney and Christine wound up getting into a battle over who would have to pay the tax on the RRSPs. Be careful when listing someone other than a spouse as the beneficiary for a RRSP. As you can see, estate planning for second marriages requires some detailed thought and planning. Don’t assume everything will work out. Take the time to plan ahead and seek advice. Rules may also vary from province to province.

Character isn’t inherited. One builds it daily by the way one thinks and acts, thought by thought, action by action. – Helen Gahagan Douglas

We can no more afford to spend major time on minor things than we can to spend minor time on major things. – Jim Rohn